Mysore the name evokes images of palaces, of tranquility, of rich culture and heritage !

Mysore is a city in the Indian state of Karnataka, and the administrative seat of Mysore District, one of the largest districts in Karnataka. Patrons of art and culture the Wodeyars ruled Mysore kingdom and contributed significantly to the cultural growth of Mysore city. Mysore was the former capital of the Kingdom of Mysore until 1947. Mysore is the name by which Karnataka State was known prior to 1973.

Mysore, the cultural capital of the Karnataka state, has many educational, commercial, administrative centers and heritage monuments. It was the home for many great musicians, music composers, dancers, Sanskrit scholars, writers and in general intellectuals.

The city with the majestic Mysore Palace, the royal mansions, public buildings, gardens, water bodies and planned markets exhibit an indelible impression of the vision of the Maharajas, their Dewans and other talented luminaries on the City Municipality as early as 1862. The total harmony of buildings, sites, lakes, parks and open spaces of Mysore and the back drop of Chamundi hill adds to city’s attraction.

Mysore is called the City of Palaces as a number of palaces are situated in the city. Ambavilas Palace, the main palace of Mysore is one of the most visited monuments in India, even beating Taj Mahal.Mysore is a tourism hot spot and also acts as a base for other tourist places in the vicinity of the city. The city receives the maximum number of tourists during the Dasara festival which signifies the triumph of good over the evil and the worship of Devi Chamundeswari, is being celebrated with much pomp and glory as a State festival. 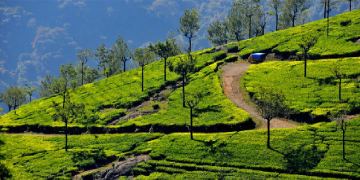 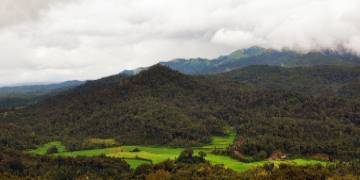