Bangalore Mysore Coorg tour package from Bangalore for 5 Days by car covers variety of locations throughout Bangalore, Mysore, Srirangapatna and Coorg which includes the best places to see in both historical towns and hill station. You will be accompanied by an experienced driver who knows these places.

After breakfast check out from Hotel and proceed to Mysore. En-route halt at Srirangapatna, visit Sri Ranganathaswamy Temple - enshrines Lord Vishnu as Ranganatha in reclining posture on the bed laid out by the serpent Aadi Sesha. Later visit Dariya Daulat Bagh, "the wealth of the sea", referred to as the summer palace of Tipu Sultan. And also visit Srirangapatna Fort and Gumbuz. Proceed to Mysore, on arrival drive to Chamundi Hills to pay your obeisance to Goddess Chamundeshwari. On the way back to city you will see Statue of Mahishasura and Nandi. Visit and the Mysore Zoo, one of the oldest and well maintained zoos in India. After that you will visit Mysore Palace, one of the largest palaces in the country. Early evening drive to Brindavan Gardens a show garden that has botanical park with fountains as well as a musical fountain. Overnight stay in Mysore.

After breakfast, proceed to Bangalore. En route visit Kaveri Nisargadhama an island formed by the river Cauvery. And later Bylakuppe - largest Tibetan settlement in South India and its famous for Tibetian Golden Temple. Continue to Bangalore, on arrival get transferred to Bangalore Airport or Railway Station or Hotel. 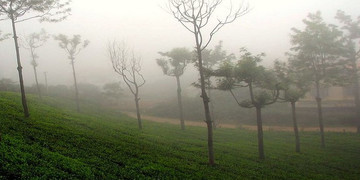 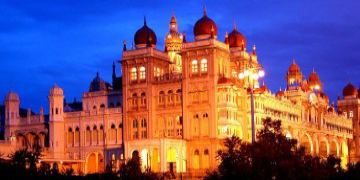 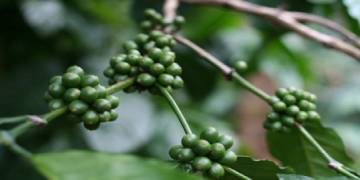