Biligiri Rangana Hills, commonly called BR Hills, is a dense hill range found in the south eastern part of Karnataka and which is a border between Karnataka and Tamil Nadu. The area is called Biligiri Ranga Swamy Temple Wildlife Sanctuary or simply BRT Wildlife Sanctuary. Being at the confluence of the Western Ghats and the Eastern Ghats, the sanctuary is home to eco-systems that are unique to both the mountain ranges.

The sanctuary derives its name Biligiri either from the white rock face or the white mist and the silver clouds that cover these lofty hills for a greater part of the year. BR Hills Wildlife Sanctuary, Situated at a height of 5,091 feet above sea level, this hill stretches from north to south for about 16 Kms. The lower hills are covered with rich deciduous forests that are home to a large number of Asian Elephants and tigers in southern India.

The Biligiri Rangana Hills have been a good place for viewing large game and at the same time encountering numerous smaller life forms. The forests have been famous for the Gaur, a large Asian bovid. There are about 26 species of mammals like sambhar, chital, the shy barking deer the rare four-horned antelope and 250 species of birds like the Paradise Flycatcher, Racquet Trailed Drongo and the Crested Hawk Eagle, to name a few. 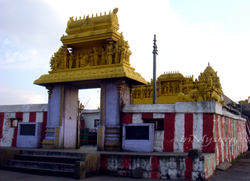 The hills are famous for the temple of Lord Ranganatha or Lord Venkatesha which is situated on the highest peak of the hill range, on the 'white cliff' which gives the hill its name. The local form of the deity is called Biligiri Ranga and is depicted in a unique standing position. There are idols of Ramanuja and Alwars installed in the temple.

The Annual Car festival of the deity held during “Vaishakha “in the month of April, is famous in the region and attracts several pilgrims from other places too. The local tribes present a large pair of slippers measuring 1 foot and 9 inches, made up of skin, to the Ranganathaswamy once in two years.

June-Oct and a comfortable, relaxing time would be winter to early summer.

How to Reach BR Hills 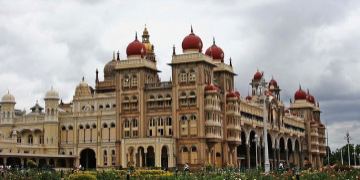 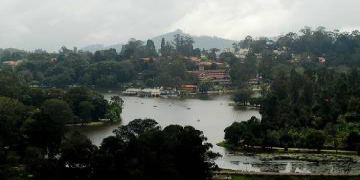 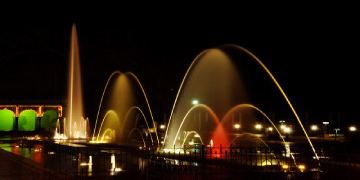 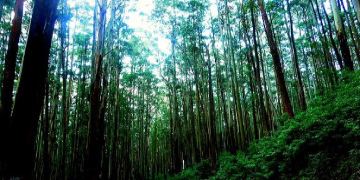